Last week two high school kids in Zambia went completely nuts when they found out, with only 48 hours to spare, their high school tuition was in the bank. On Monday morning they were out buying books and uniforms. 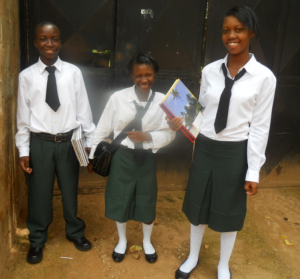 I promised I would tell you how we raised the money, crowing about the mountains God moved, but in this case, there wasn’t much mountain moving, just garden-variety obedience.

Two people right here in Texas, who are already believing their heads off for rent, gas, insurance and food scraped up enough money to get Telise and Fidelise started. Then a couple more people wrote checks and now the second term is nearly in the bank. We need another $800 for third term.

There are no dramatic stories here, no millionaires in the bunch, just an unsexy, unheralded sacrifice made by regular folks who want to level the playing field slightly, to make the earth a little more like it is in heaven. There’s a lesson in that. What we do might not be extravagant but when it’s done out of obedience to Jesus, it’s eternal. The work becomes a living part of the Kingdom of God, like a shiny new castle, a fuchsia azalea or an alpine lake.

I’m so glad Jesus has become the why behind my what, because it gives me context for the kind of work I’ve always wanted to do anyway.

So yes, the world is badly broken and the injustice is overwhelming, but remember we’re just responsible for our own territory, not the whole thing.

So where is your territory and what are you planting there? 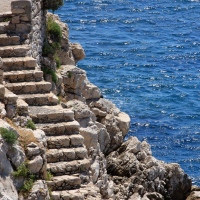 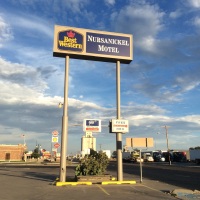 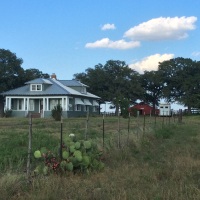