Last night, I stood before 40 teenagers on the stage of my cowboy church and talked about smoking weed.

It’s nerve-wracking to holler about sex, weed and mean hashtags from someone else’s pulpit, but when you do, teenagers perk up. It’s like they’re saying, “if you’ve got some tools, we’re listening, but hurry up.”

Weed wasn’t the point. Knowing who you are as a son or daughter of God and what that knowledge does to your behavior, was the point. Driving home I laughed to myself and asked Jesus for the millionth time, “Lord, who am I to say a word?”

Who I am is a chosen, forgiven, beloved daughter of the Most High King – a princess short on theology but experienced in grace.

I chose to meander in Jesus’ general direction when I was 15, but to follow and obey him were out of the question because the list of what I couldn’t do was far too long. But nobody told me all the things I COULD do if I followed him. Nobody told me that following Jesus is like standing in a waterfall of grace. 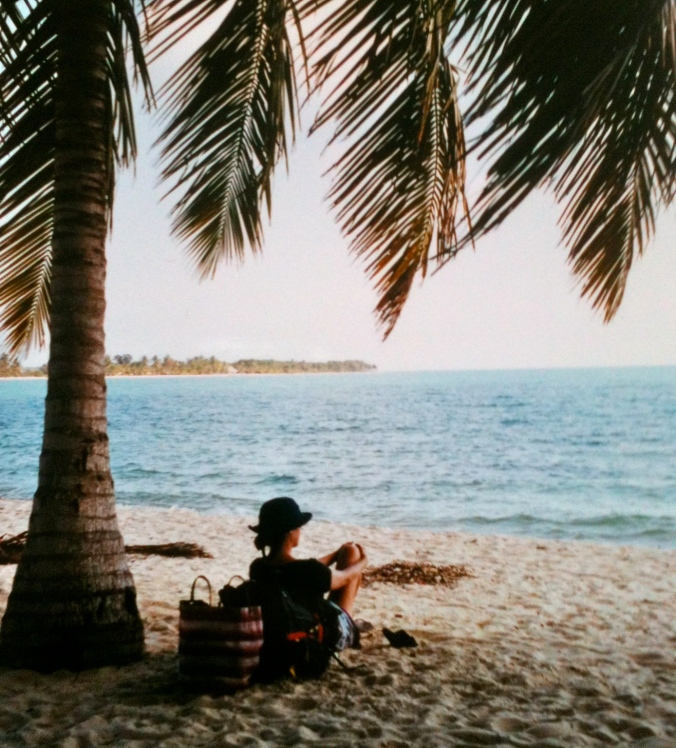 Back in the day.

So instead, I spent two decades indulging myself, wondering why my life felt like eating a sleeve of Saltine crackers. I did exactly whatever I wanted, which should have been awesome and sometimes was, but by the end, all I wanted was a tall drink of water.

On the last and greatest day of the festival, Jesus stood and said in a loud voice, “Let anyone who is thirsty come to me and drink.” John 7:37

I think the Bible says we have to work out our own salvation with fear and trembling because nobody can really explain how good it is. It’s like describing raspberry jam or how the Carribbean Sea feels to someone who’s never tried either.

Emmanuel, Cardinal Suhard says, “To be a witness does not consist in engaging in propaganda, nor even in stirring people up, but in being a living mystery. It means to live in such a way that one’s life would not make sense if God did not exist.”

I don’t want to sell the teenagers of Wood County Cowboy Church on faith as much as I want them to jump in and swim around in it for themselves. So I told them this:

God has thoughts and plans that are absolutely specific to you, but if you’re diverting yourself with stuff that distracts you from God, your engines are idle and it will take longer. In my case it took decades.

The good news is, I figured a few things out and on Wednesday, I’m leaving for Haiti with 30 long-term Mercy Ships crew members. We’re going to do some support work for a Haitian pastor who is building a community from the ground up just outside Port Au Prince – the poorest capital city in the Western Hemisphere.

These are the Christians I didn’t know when I was 15. They are bizarre and funny and when we pray, we swim in that sea of faith together and all our ships rise at once. It’s a unique experience, one that I want for my little loves at church.

*As ever friends, the views expressed herein are my own, not that of my employer.

6 thoughts on “The Experience of Grace” 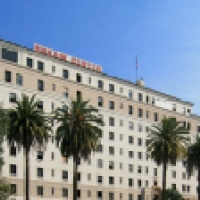