I’ve been following you since Laura wrote on A Deeper Story about sending her husband Matt into a Southeast Asian brothel. 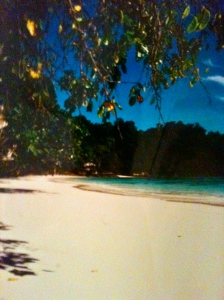 At first, I didn’t know he was the founder and undercover investigator for a non-profit organization fighting human trafficking, or that Exodus Road has 348 prosecutions to date.

Can I help you?

I traveled through SE Asia and the Indian Subcontinent for two months in 1994 and six months in 2000 – Thailand, Malaysia, Singapore, Indonesia, India and Nepal.

One night in a red-light district, I was dying to approach a middle-aged European man, wearing a 12-year-old girl on his arm, and punch him squarely in the face. I was not following Jesus at the time, but wrong is wrong is wrong.

My fists are ineffective, my blog is not.

I’m older and wiser now, a dedicated follower of Jesus, a writer, a blogger and a women to whom much has been given. I have blogged about Chris Caine’s A21 Campaign and worked with the LA Dream Center – two other leaders in the battle against the second largest organized crime syndicate in the world.

The Dream Center taught me, it is unlikely I will solve the problem myself, but I mustn’t do nothing.

It would be an honor to serve you.