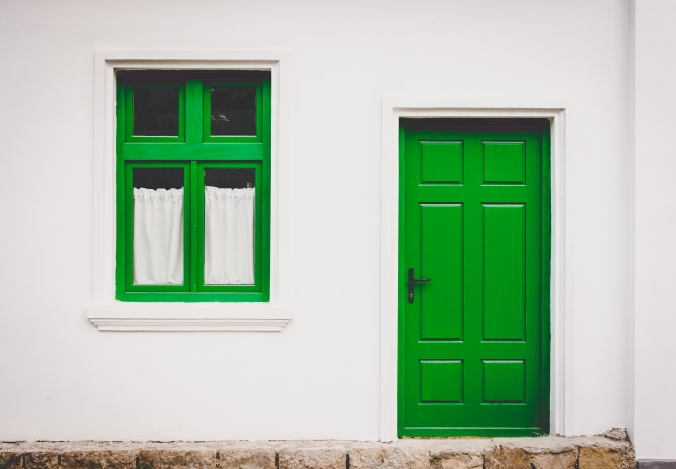 On Friday, I stopped by the grocery store to pick up stuff for a BBQ. I had several things in my basket, when a guy with a case of beer got in line behind me. I offered to let him go first because I like it when people do that for me. He did and said thanks.

When the clerk rang up his Miller Lite he said, “Oh I thought it was on sale.”

“Well it is,” she replied. “But you need a Brookshires card.”

I had my Brookshires card in my hand so I reached over and gave it to the clerk. She scanned it and the guy got four bucks off his beer. I like it when people do that for me too.

Then he said something to me that may be the point of this story.

“It’s kind of lame they make you have a card for something they’ve already put on sale anyway.”

“But it’s cool they give you points towards your gas though,” I said. “I saved like 50 cents a gallon last week.”

“Oh wow, that’s a lot,” he said, thanking me and grabbing his beer.

I’m not telling this story to impress you with my goodness in grocery store lines, because I am often hurried and cranky and I don’t let people go ahead of me. But after he left I realized, I used to be that guy and I’m not anymore.

Countless times I have ignored the obvious goodness in front of me to talk about something dumb – like The Man, who could easily have put the beer on sale for everybody, but what a silly thing to talk about. Especially since, the Bible says the power of life and death are in the tongue and what we speak, we’ll eat. Yikes, I don’t want to eat that. This, I think, is a small but good example of the broad destructive path Jesus talked about. Unfortunately, it’s a factory default for many of us.

The narrow path Jesus commends, is patient and generous and speaks life even, and perhaps especially, in the grocery store line when nobody sees it coming. 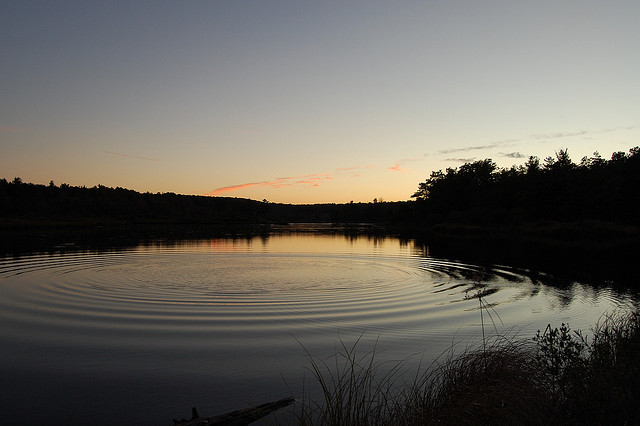 We forget our lives are like rocks tossed into a pond, and there are ripples all around us. More on that later, but consider for a second what sort of ripples your life is making. In your grocery store, your office, your community.

This is what I think it looks like to operate in the Kingdom of God. It is, in part, to be kind and generous with strangers and reframe meaningless small talk into something that sends good ripples through the water.

But the fruit of the Spirit is love, joy, peace, forbearance, kindness, goodness, faithfulness, gentleness and self-control. Against such things there is no law. Galatians 5:22-23

Can you imagine yourself in Walmart being patient, kind and self-controlled without white-knuckling it or being smug about it later? That’s high level. I’m not there yet, I’m still practicing at Brookshires. And I certainly hope you don’t hear smug in this post, but rather excitement and the joy of possibility.

See, I am different now in the grocery store because Jesus has reset my defaults. I operated in the fruit of the spirit Friday without really trying and only noticed it in hindsight. Because of Jesus, I found myself walking the narrow path as though I’ve been there all along.

How cool is that?

One thought on “On Loving People In Line”